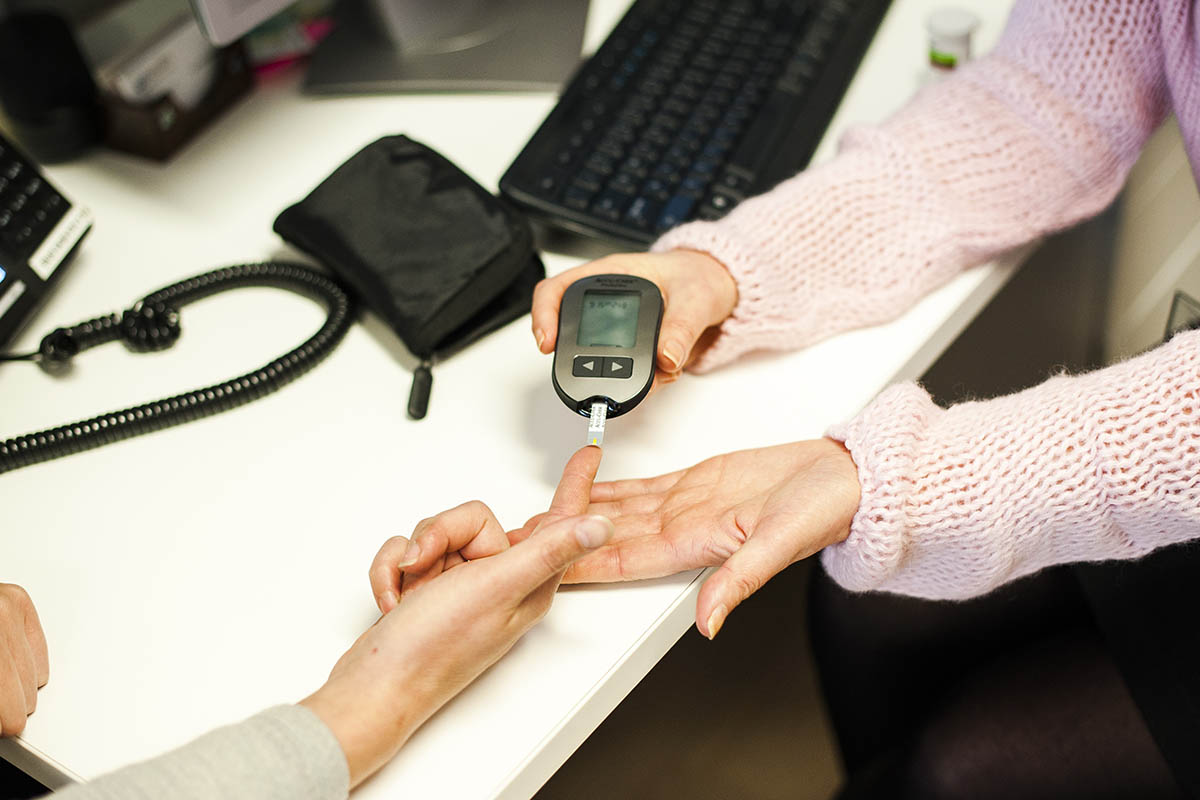 Living with diabetes takes discipline and self-control. People who have diabetes need a community where they can draw information as well as inspiration. This guide provides important information to support patients who are suffering from diabetes. Other than patients, this patient guide is also intended for parents and caregivers of diabetic patients.

We take to heart the information that we will feature on this page from everything about insulin control to living a healthier life. According to the World Health Organization (WHO), an estimated 1.5 million deaths were directly caused by diabetes in 2019. Diabetes is a disease caused when there is insufficient production of insulin by the pancreas or when the insulin produced is not used effectively, according to the American Diabetes Association.

Insulin is a hormone that regulates blood sugar and it is essential for metabolism. It is vital for moving glucose, which produces energy, from the blood to the cells.

There are two types of diabetes: